Ha Ling Peak In The Clouds

Ha Ling Peak In The Clouds 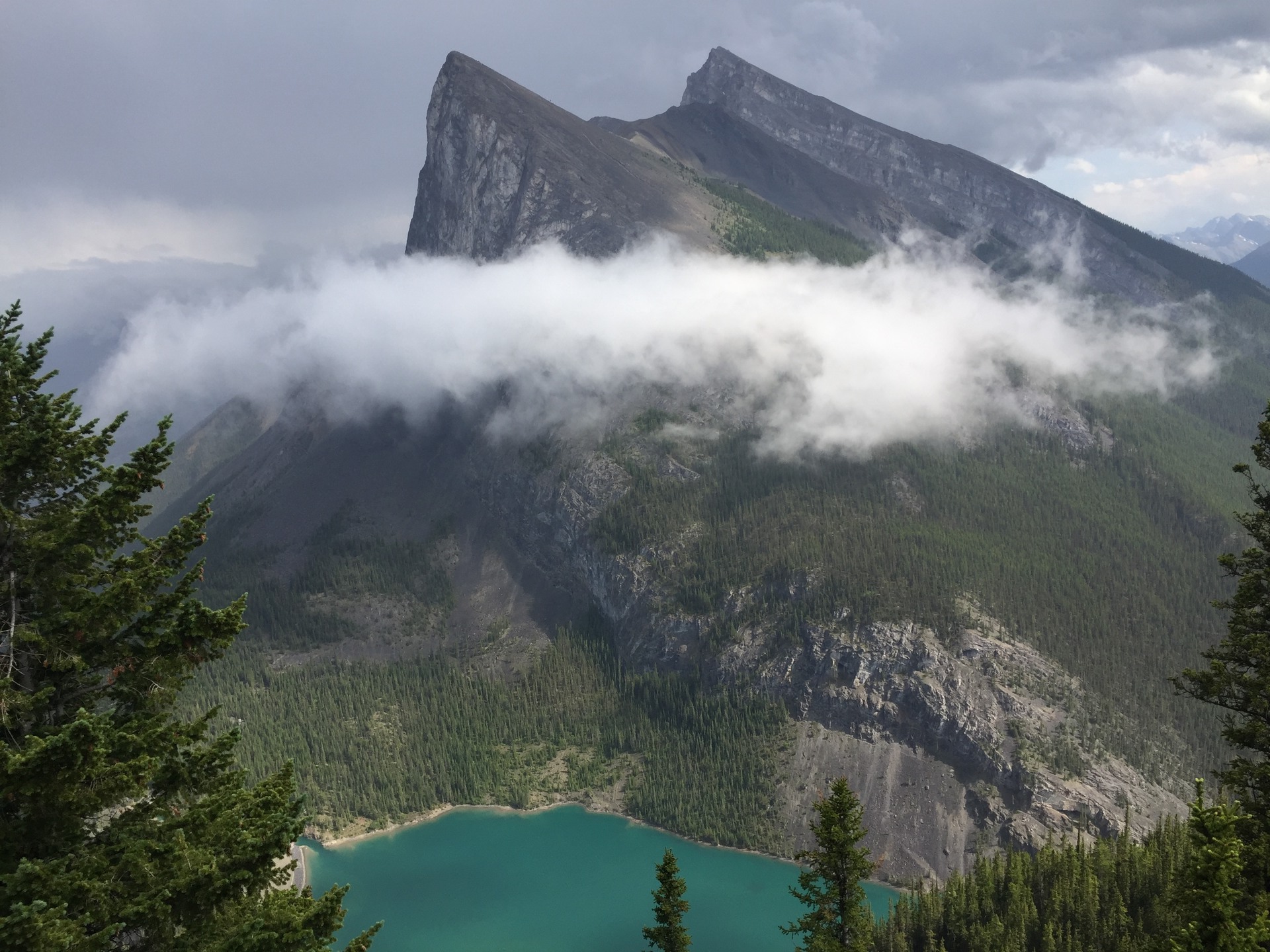 Back in July, I went on a hike up the East End of Rundle Mountain. It's also known as EEOR, pronounced like Eeyore from Winnie the Pooh. At a leisurely pace, it can take about 5 hours to complete. The distance is around 6km, with an elevation gain of 900m. After the first kilometre or so, the trees give way to a view of Ha Ling Peak, the mountain on the opposing side of Whitemans Pond. The views grow grander as the elevation increases, revealing mountains beyond the Spray Valley below.

The day I chose to go was cloudy and cool, giving way to intermittent rain showers in the afternoon. When I reached a clearing around halfway up to the summit, the wind picked up, bringing the low hanging clouds closer. They slithered between the valley below, enveloping Ha Ling Peak and eventually EEOR, obscuring all but my immediate surroundings. Oh bother. With a visibility of perhaps 10m or less at times, the hike became quite interesting! 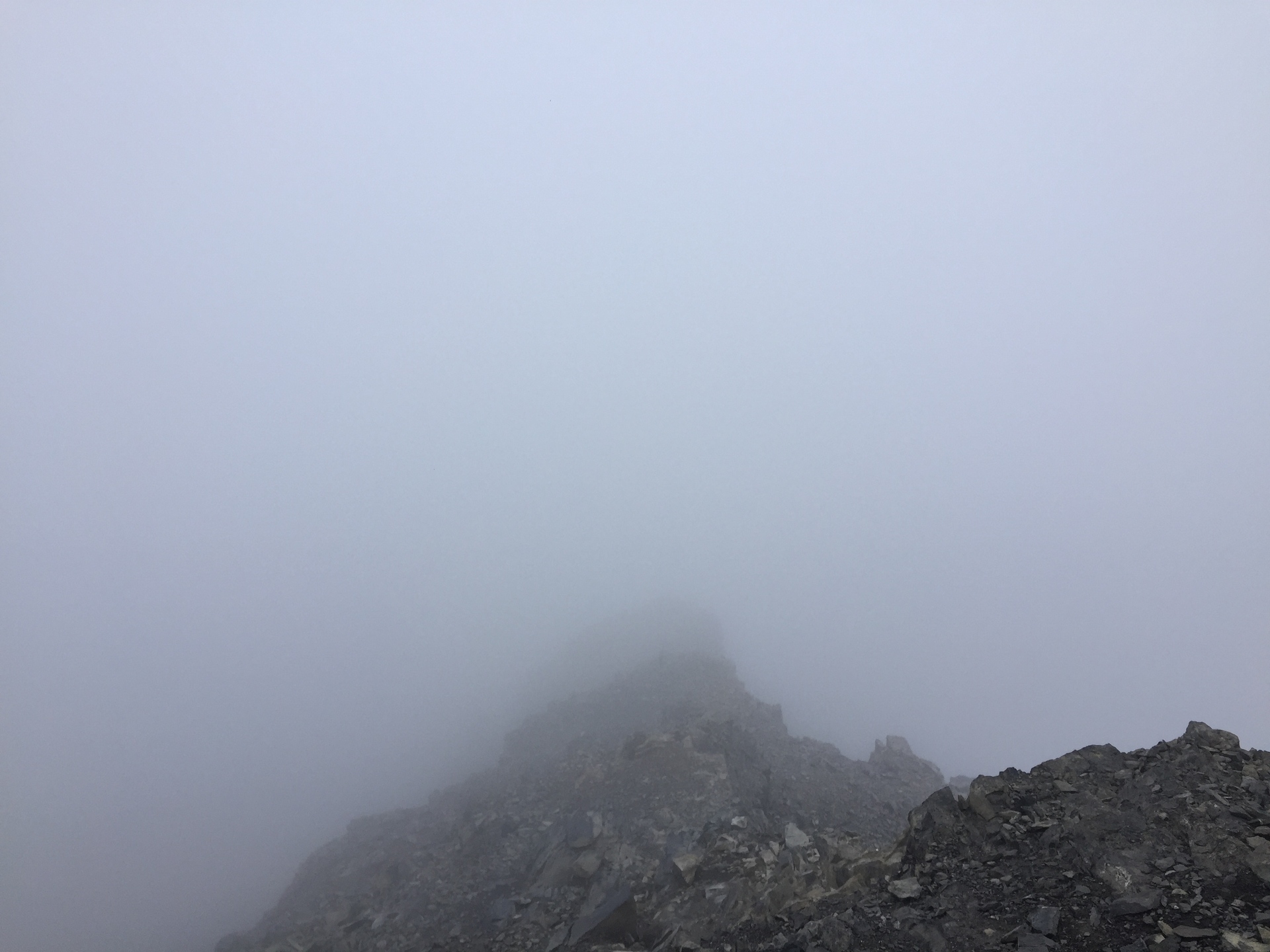