Source Code Seen On The TV Series The 100

Source Code Seen On The TV Series The 100

In the latest episode of the TV series The 100, there is a scene where a large screen shows condensed, scrolling text that is suppose to represent a person who has had their brain uploaded to a computer chip. 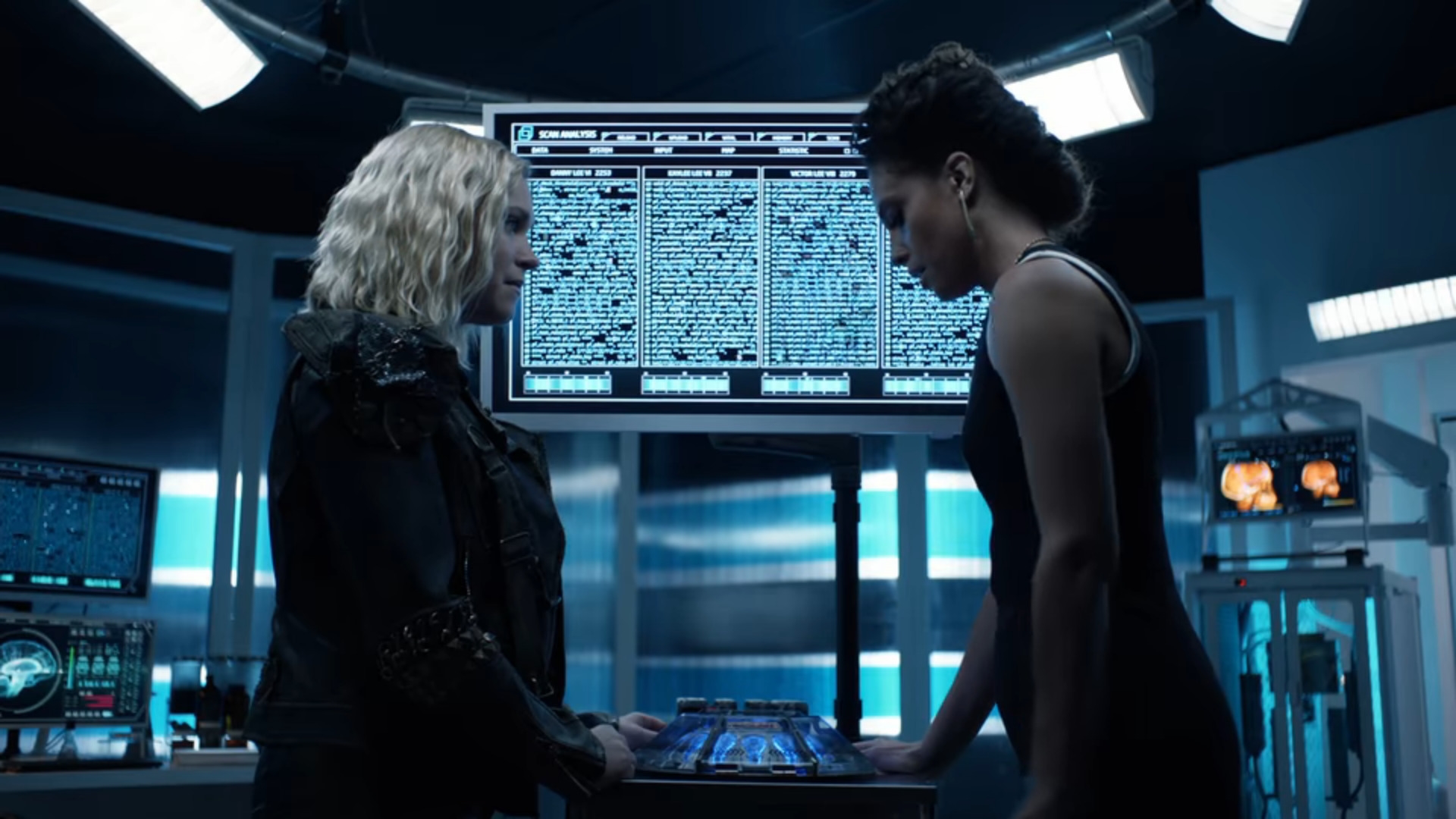 After some investigating, it appears that the majority of the code is from the OpenBSD kernel source. The source code being used is specifically from the src/sys/net/pf.c file, which is written in the C programming language. The pf is short for packet filtering. Packet filtering is used to selectively block or pass data packets as they move through the networking interface. Packets can be filtered based on criteria such as address, port, and protocol. 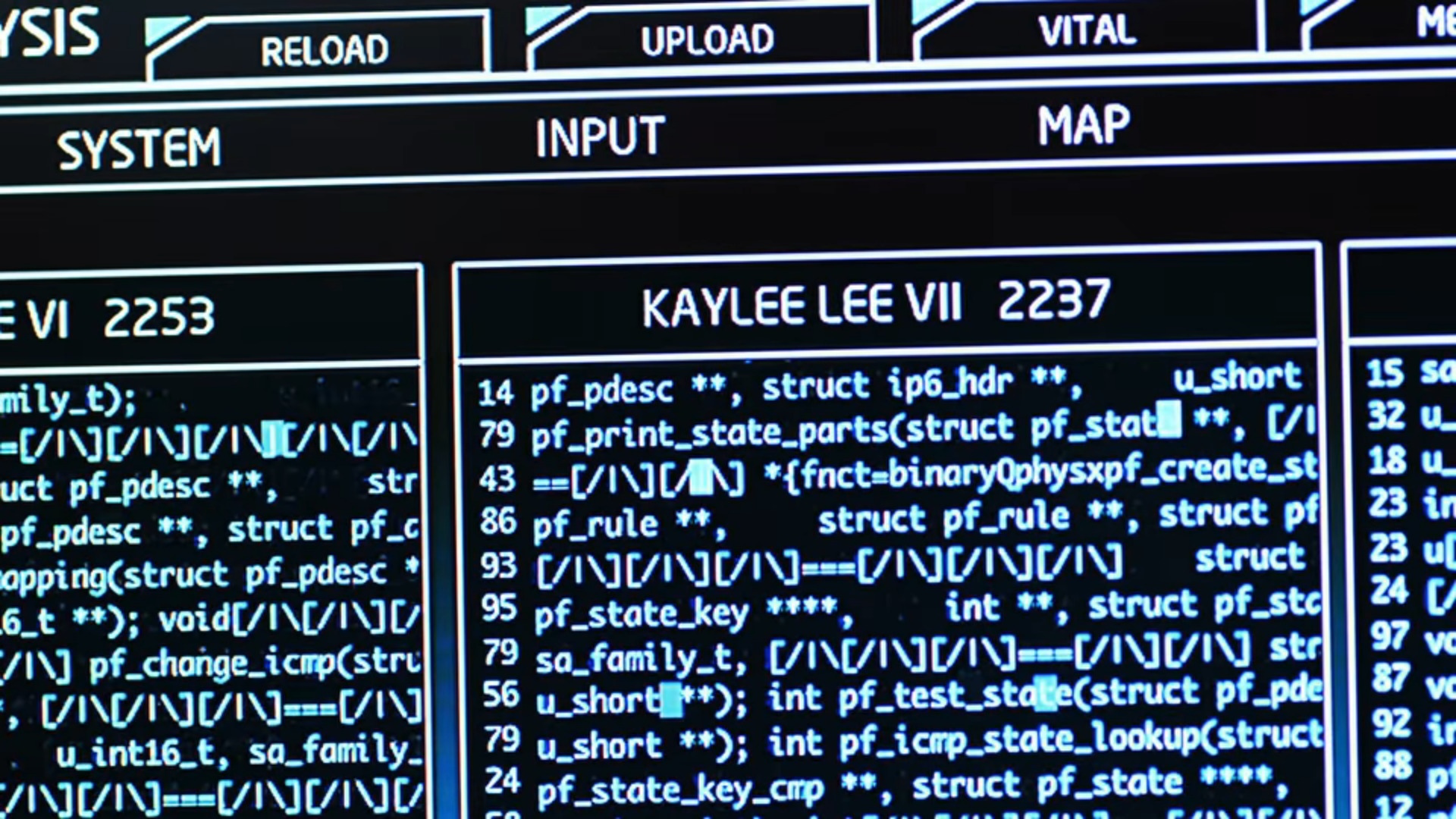 The following is the full C function prototypes for some of the visible source code.

Looking through the lens of the show, it makes sense that the chips would run OpenBSD, as it is regarded as one of the more secure operating systems available. Another practical reason to use OpenBSD is the permissive license which the source is licensed under. The BSD license is compatible with proprietary software, allowing the chips occupants to keep the code that makes up who they are closed source, which would seem important for a chip that contains all of who you are.